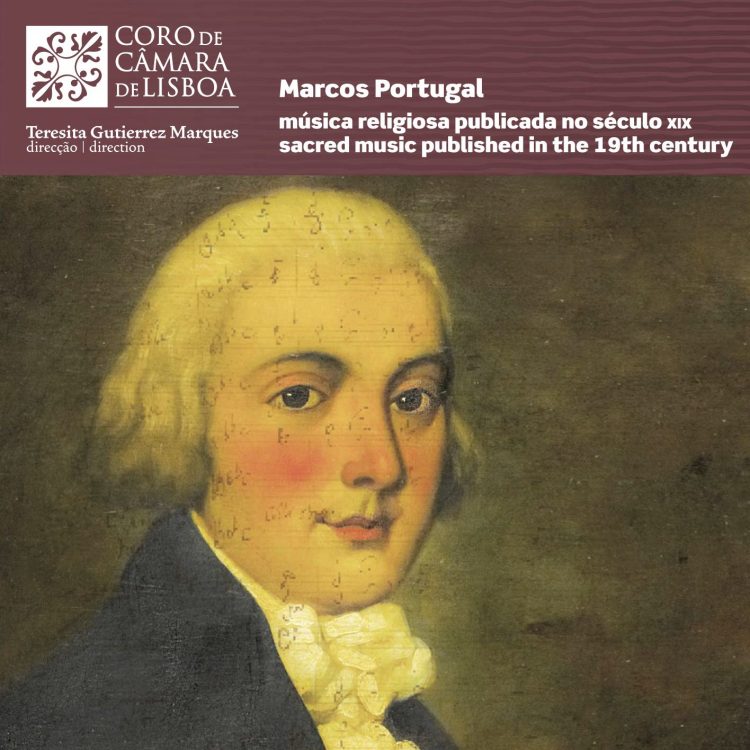 The international notoriety of the Portuguese-Brazilian composer Marcos Portugal (Lisbon, 24 March 1762 – Rio de Janeiro, 17 February 1830), unparalleled in the history of music in Portugal or Brazil, rests upon his dramatic oeuvre, which achieved hundreds of productions and thousands of performances in theatres of more than a hundred European cities with a tradition in Italian opera. The spread of his operas and their popularity motivated close to 80 editions during the 18th and 19th centuries, especially in England and Germany.