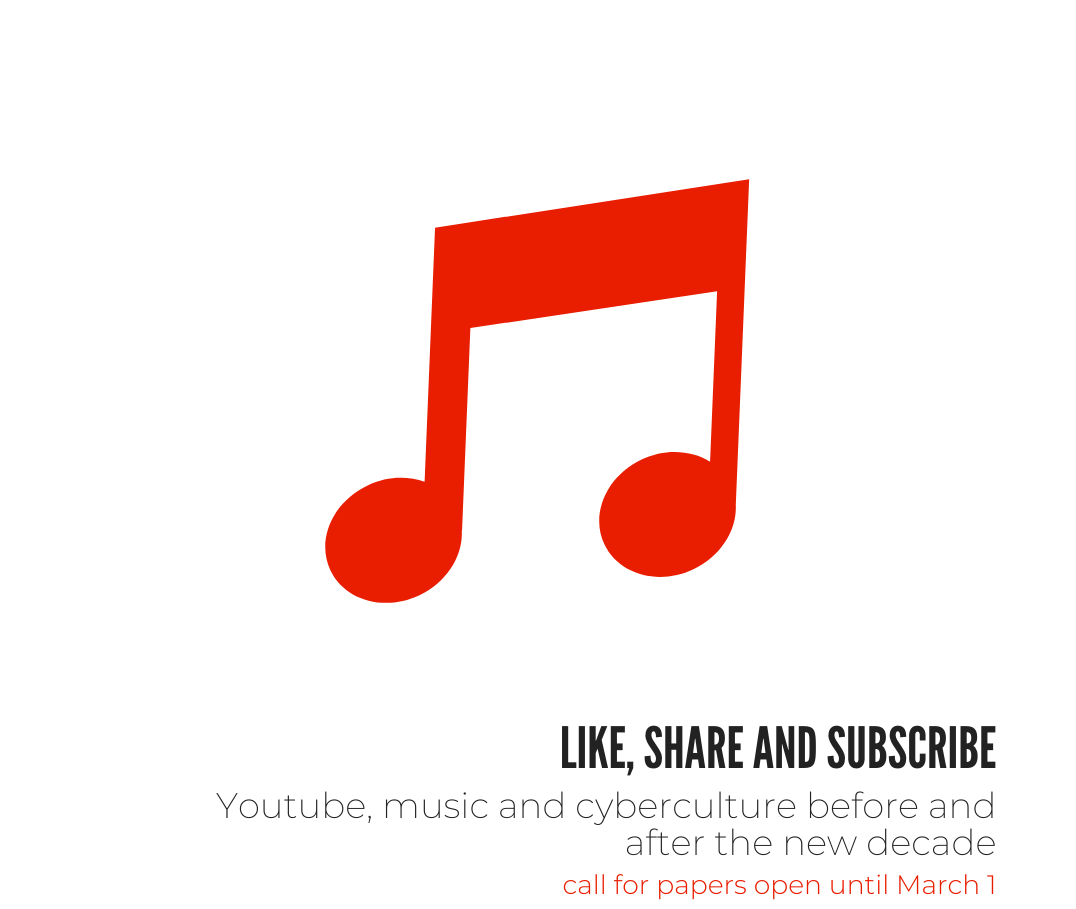 In February 14th of 2005, Youtube was founded and grew to become the biggest online platform for video sharing. In these past 15 years, billions of audiovisual contents have been produced, shared, transformed, downloaded and consumed by billions of users worldwide, placing this website as a central hub for their daily lives while browsing the internet. While Youtube was – and still is – a recognized online space that provided new digital formats of content production and sharing, this platform also marked this past decade in the social, political and cultural spectrums of everyday life, creating new work logics and forms of labour (from DIY to self-made Youtubers), creative communities and social bubbles in this cyberspace. Alongside Youtube, the rapid and ever-growing technological developments of the internet shaped how modern life is, nowadays, always connected in a global cloud. From smartphones to laptops, from televisions to refrigerators, technology plays a central role in the current paradigm of connectivity, social networks and instant feedback culture. Music, in many ways, as a social device, is inseparable of these processes, being a key element of our daily routines. Music was progressively molded and adapted to the technological and social demands of the past years, but also took part in shaping in several ways the new technology itself. This dual connection enabled the predominance of music and its sociocultural practices in several online platforms, forums and specialized websites, while at the same time, the role of the user and their input is central to the participatory culture that defines the current era. The boundaries between users and producers are increasingly blurred, if not already inexistent, and many of the contents available online are the result of the individual investment of the produsers, allowing to share their own personal interests with cybercommunities formed around specific objects.

Considering these aspects, it’s of the utmost relevance to discuss how musical practices – composing, listening, playing, teaching – have been transformed in the past fifteen years and what is to be expected and considered to be the future of music in the next decade of 2020. How was Youtube a trigger in the consolidation of new audiovisual formats online from its start? What are the new and reinvented forms of music production and consumption in digital spaces? Are these online platforms contributing to ease our daily lives? How is the internet transforming the creative industries and the agents who play a part in them? What are the main changes in music production and consumption in the industry of entertainment and audiovisual media? And also, how is the internet relevant for musicology, both as a tool and/or an object? This conference aims to gather students, academics, artists, teachers, composers, performers and other interested parties in the discussion and research on music, internet and cyberculture, inquiring about the role of the social, cultural and technological transformations in the digital paradigm regarding the consumption, circulation, production and remediation of music.