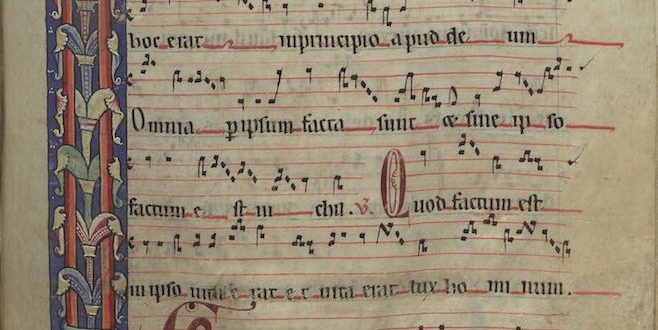 The ‘Centro de Estudos de Sociologia e Estetica Medieval’ (CESEM) and the ‘Instituto de Estudos Medievais’ (IEM) of the Nova University of Lisbon organize two interdisciplinary sessions at the 53rd International Congress on Medieval Studies (May 10-13, 2018). The sessions are intended for scholars interested in Iberian manuscripts and working in areas such as Musicology, Art History, History, Literature, Codicology and Palaeography, and Material studies.

In the two sessions we will explore the concept of cultural identity/identities in Medieval Iberia as revealed by the manuscript record. We plan to engage with the topic from two complementary points of view. On one hand, we discuss how medieval Iberian identities – here understood as specific institutions, communities etc. – were shaped by merging traditions, models and ideas inherited from the past with influences coming either from the surroundings or more distant areas. On the other hand, the results from the previous discussion are intended to become the basis to further discuss in a broader sense the bigger picture of “medieval Iberian identity”.

The subject will be investigated as seen through the lenses of the surviving Iberian-related manuscripts, including both those produced in the Iberian Peninsula and those arrived from elsewhere but which became, at a certain point, part of the local intellectual history. Case studies centred on single sources and local institutions/communities will contribute to define the specificity of the medieval Iberian cultural heritage. The two proposed sessions have an interdisciplinary soul since manuscripts will be investigated from a broad perspective: historical milieu, music, decoration, liturgy, use(s), literary contents etc.

We invite proposals that focus on one or more of the following subjects:

The deadline for sending the proposals is September 15, 2017. Please send your proposal (up to 300 words), CV and Participant Information Form (available at https://wmich.edu/medievalcongress/submissions) to Alicia Miguélez (amiguelez@fcsh.unl.pt) or Elsa De Luca (elsa@campus.ul.pt).