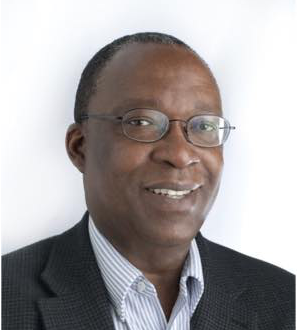 Born in Ghana, Kofi Agawu is Professor of Music at Princeton University and Adjunct Professor at the University of Ghana, Legon. He has taught at Harvard, Yale, Cornell, King’s College London, Duke and Haverford College and held visiting positions at the University of Toronto, Indiana University, The University of Pavia, Cremona, The University of Ghana and Hong Kong University. His work focuses on analytical issues in selected repertoires of Western Europe and West Africa. He is the author of five books, Playing with Signs: A Semiotic Interpretation of Classic Music (1991), African Rhythm: A Northern Ewe Perspective (1995), Representing African Music: Postcolonial Notes, Queries, Positions (2003), Music as Discourse: Semiotic Adventures in Romantic Music (2008), and The African Imagination in Music (2016). His articles and reviews have appeared in numerous leading journals in Europe and America. His awards include a Guggenheim Fellowship (1990), the Dent Medal (1992), the Society for Music Theory’s Young Scholar Award (1994), the Frank Llewellyn Harrison Medal (2009), the Eva Judd O’Meara Award (2011), and the Howard T. Behrman Award from Princeton University (2011). A Fellow of the Ghana Academy of Arts and Sciences (2000) and a Corresponding Fellow of the British Academy (2010), he was Music Theorist in Residence for the Dutch-Flemish Music Theory Society in 2008-09 and George Eastman Visiting Professor at Oxford University in 2012-13.