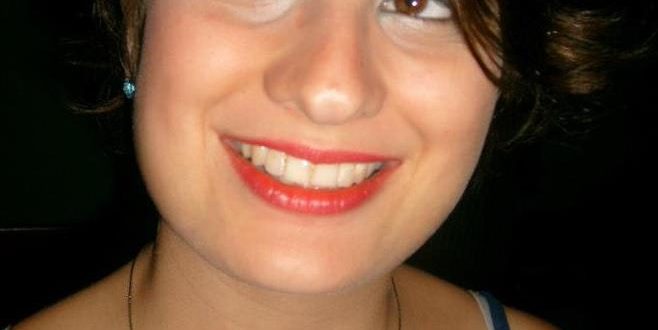 Fernando Lopes-Graça’s relation with Brazilian intellectual milieu comprehends two trips (1958 and 1969), text publishing, Portuguese premières of Brazilian music, dedications, compositions and a vast correspondence (more than 4 decades and 40 interlocutors – performers, composers, musicologists, critics and institutions). Works of two of them (Manuel Bandeira and Jorge Amado) were put into music by the composer. The song Desafio, on a poem by Bandeira, was composed in 1958. Although the poem recreates Northeastern Brazil’s repente metric and rhyme schemes, Lopes-Graça bases its musical rendition only in the text, making musical references to some of the poet’s idiosyncratic stylistic features, as the mix of apparently contradictory feelings and sensations and of different language registers. Lopes-Graça rends homage to Bandeira’s irreverence and “impurity” by overlapping lyricism, trickstery and bravery, mixed in the musical terms and in the play between barcarole and a dance impulse typical of Spanish music, all permeated by an impressionist harmony. Gabriela, cravo e canela, abertura para uma ópera cómica (Gabriela, cravo e canela: ouverture for a comic opera), based on Jorge Amado’s novel, was composed Between 1960 and 1963. We can notice in Lopes-Graça’s musical approach the narrative’s two main contrasts: urban progress/arrested development and feminine subjection/liberation. Using typical orchestral instruments, the composer evokes Brazilian northeastern rural music by melodic, harmonic and timbric constructions. In some excerpts, brass clusters, dense texture and abrupt articulation allude to an urban and modern city’s soundscape. The piece is based on habanera rhytms and there’s also a reference to Georges Bizet’s aria Habanera from the opera Carmen (1875). I present an analysis of this intertextual relationship, possibly inspired by the idea of sensuality and freedom associated to both characters. Finally, I propose a discussion on the composer and author’s subversion of the idea of “necessary death” of female characters that don’t correspond to social and moral expectations. In the music, this effect is obtained through anticlimax, a resource that reveals a sense of humor rarely associated to Lopes-Graça’s personality and musical style. 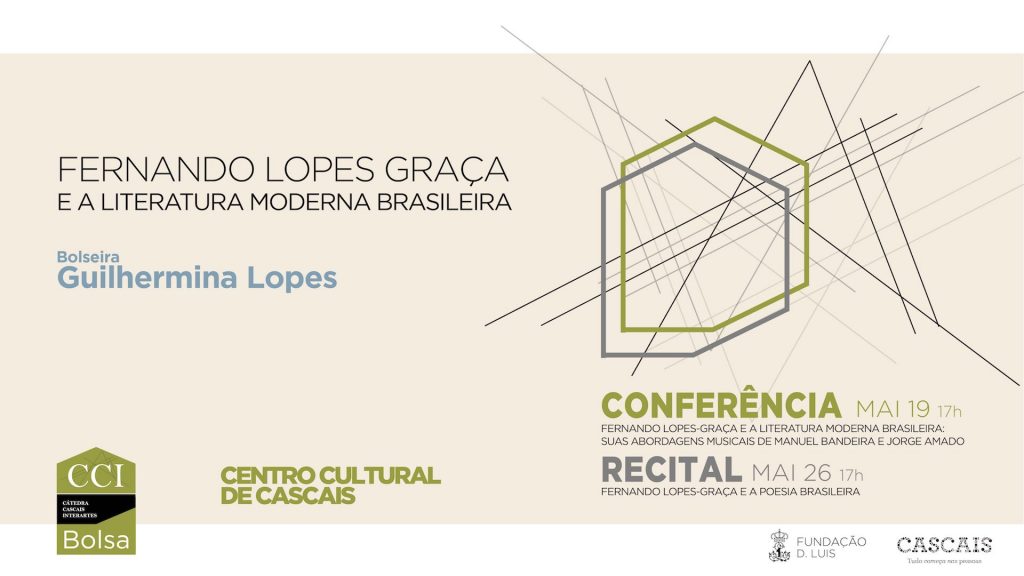