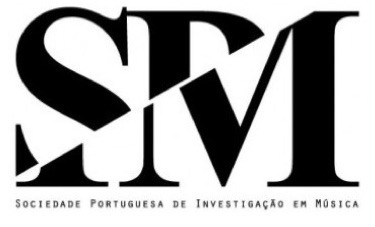 The VII Music Research Meeting (ENIM 2017) will take place at the Education Institute of the University of Minho, between the 9th and 11th of November 2017. Researchers from all over the world are invited to submit communication proposals that have not yet been presented in previous meetings in one of ENIM’s official languages ​​(Portuguese, English or Castilian). Panel proposals with three to four speakers (at most) around the same theme are also accepted. All relevant topics in the scope of music research will be covered.

Proposals must be submitted by sending an abstract in Portuguese, English or Castilian to the following formats:

Panels: the submission must include a general summary, in addition to the individual abstracts. The panel may not exceed the duration of 1.5 hours, including the debate time.

In addition to the summary (up to 250 words) and 3 to 5 keywords, it is requested to send a brief biographical note (ca. 150 words) and an indication of the equipment necessary for communication.

In the case of panels, it is requested to indicate the respective title and the name of the organizer, in addition to a summary of the panel as a whole (ca. 300 words), followed by summaries of individual communications, with the respective titles and biographical notes. .

Only one proposal per participant will be admitted, regardless of the nature of the proposal and having one or more authors. Proposals should only be sent in a word file to the following email address:

The deadline for receipt of proposals is 10 June 2017. Please indicate your full name, institutional affiliation, postal address, telephone number and email address. The abstract should not contain identifying elements.

Proposals will be sent to the scientific committee in the form of anonymity. The results of the evaluation will be communicated individually by email until 9 July 2017. For more information, contact: enim2017@spimusica.pt