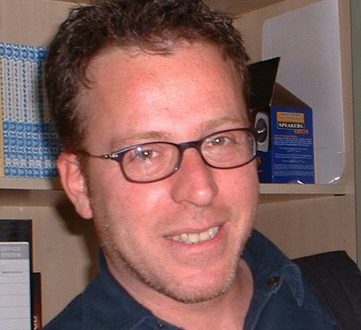 Francesco Esposito (13.1.1964–20.7.2020), Italian musicologist, lived for many years in Portugal and continued to work on 19th-century Portuguese music right up to the end of his life. He graduated in Naples, his homeland, and received his PhD in Musical Sciences at the Universidade Nova de Lisboa, remaining afterwards inextricably linked to the Faculty of Social Sciences and Humanities, to CESEM and, more recently, INET-md; he was also a member of the Center for the Study of Luso-Brazilian Music History (Caravelas). The Portuguese Foundation for Science and Technology (FCT) awarded him doctoral and postdoctoral fellowships and he obtained another scholarship, granted by the Calouste Gulbenkian Foundation. He also taught at several Portuguese institutions and developed timely collaborations with the Teatro Nacional de S. Carlos in Lisbon and the Casa da Música in Porto. From 2018 onwards, he held co-responsibility for the research project ‘PROFMUS, Being a Musician in Portugal: the socio-professional status of musicians in Lisbon 1750-1985’ (INET-md).
Having initially worked on pianism in Naples and the legacy there of Sigismund Thalberg, in Portugal he reoriented his research towards concert practice in 19th-century Lisbon, extending it later to the tours of international virtuosi who circulated between Portugal and Brazil. Author of numerous articles published in specialist journals – among them the essay ‘Liszt al rovescio’ (concerned with Franz Liszt’s stay in Portugal in 1845), which won the V edition of the Liszt Prize from the Fondazione Istituto Liszt (2010) – and, above all, an extended monograph, “Um movimento musical como nunca houve em Portugal”: associativismo musical e vida concertística na Lisboa liberal (Colibri – CESEM, 2016), he contributed to a renewed, in-depth understanding of 19th-century Portuguese musical life.
CESEM offers its heartfelt condolences to Francesco’s family, friends and colleagues.