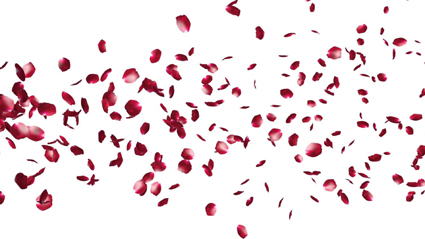 Synopsis
Inspired by the story by Rubem Fonseca, “Henri”, what we have here is a variation of that same story.
Busy Paris (1940) and Henry, the man who cannot escape who he is.
Whatever lives in it does not let it escape, even if there is a psychoanalyst who can (or could) serve as a redeeming mirror.
It so happens that whoever kills and makes this job the painstaking task of diving into oneself, cannot find redemption.
It’s Henry, the florist. Or in a certain way (or in a very very certain way), it is all of us: behind the apparent fragility we have (the flowers are that fragility), the monster that inhabits Henry lives in us, in this fast and prey time.
This opera, therefore, escapes convention: it is about a modern but forgotten figure, the serial killer, the monster-man who, in his daily occupation, proves that we are far from the humanity that was ours once. [:]