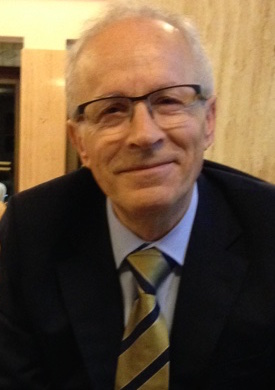 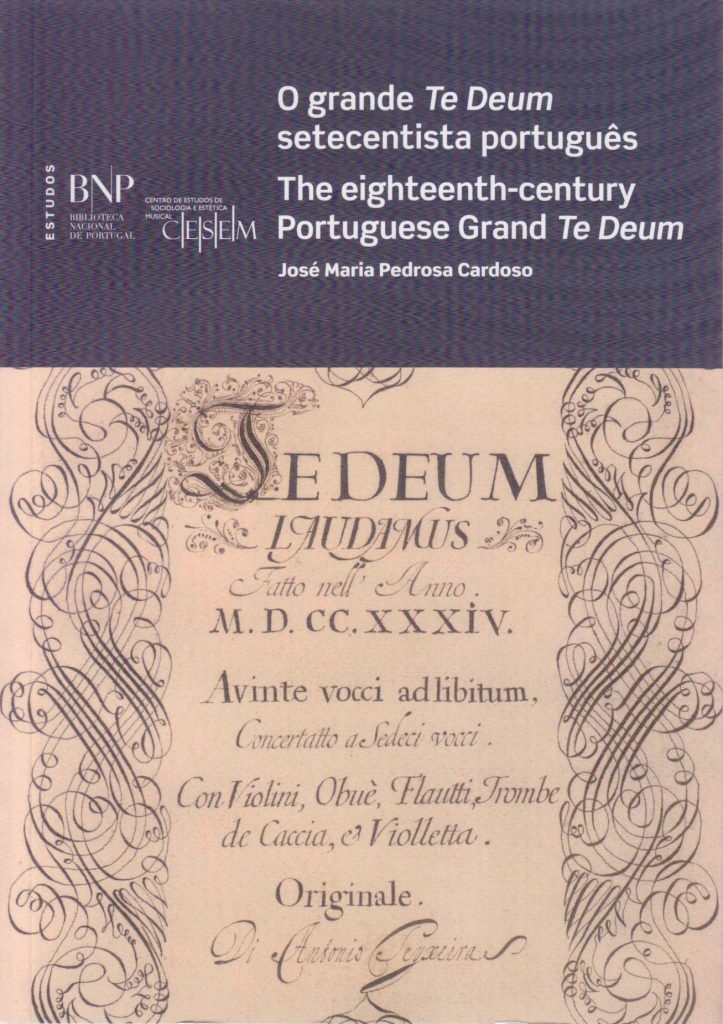 The release of BNP CESEM’s bilingual co-edition, by José Maria Pedrosa Cardoso’s study, is presented by Manuel Pedro Ferreira and David Cranmer. The session also features the musical demonstration of an excerpt from Grand Te Deum, by David Cranmer and Manuel Rebelo.

Among the specifics of Portuguese historical music is certainly the 18th century Grande Te Deum, named for its formal and aesthetic monumentality, expressly composed for the great function of thanksgiving on the last day of the year, in the church of S. Roque or in the Royal Chapel. Help Its macro form consists of four elements: 1. Sinfonia (opening), 2. O salutaris hostia, 3. Te Deum, 4. Tantum ergo, all existing in the 13 large well-preserved scores in BNP (11), General Library of the University of Coimbra and the Loreto Church in Lisbon. Its colossal baroque to various choirs, soloists and orchestra, as exemplified by their well-known prototype, Te Deum a vinte vocci by António Teixeira, clearly affirms D. João V’s cultural will and magnanimous choice for such a liturgy. solemn as the largest in the Vatican. Of these Te Deum, by way of introduction, we speak of this book, justifying the liturgical origin and the history of its dissemination in Christian Europe and Portugal, and addressing the stylistic particularities of all of them, especially that of A. Teixeira ( 1734) and those of Sousa Carvalho (1769, 1789, 1792).