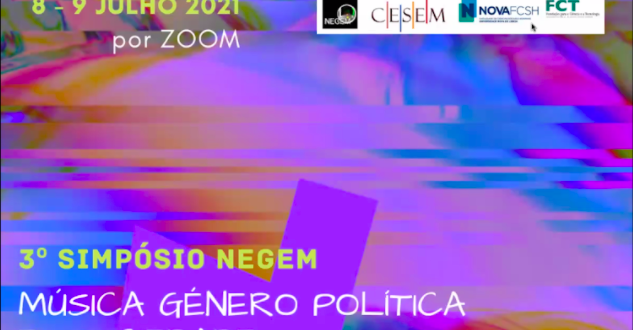 The 3rd Symposium of the Research Cluster of Music and Gender was held virtually on the 8th and 9th July. The two days were made possible with the participation of members and collaborators of NEGEM, as well as that of guests and colleagues from other research groups. Senior and junior researchers, students, musicians and music critics came together for several panels of papers, roundtables, and the early presentation of a book soon to be launched. During both days, there was a lively and invested discussion centred on the connections between music, gender and sexuality, a topic which was approached from different perspectives and theoretical frameworks. The various research questions explored during the symposium focused, among others, on LGBTI+ culture and feminism, key aspects of Queer expression, central paradigms in the history of women, representations of gender and sexuality in recent audiovisual content (music videos, videogames, documentaries, theatre plays…), gender violence, and the gradual transformation of politics that affect the way society regulates gender. To this end, the symposium also included a debate about the emblematic (and problematic) film Paris is Burning (Jennie Livingston, 1990), a roundtable on music as LGBTI+ and gender culture, with the collaboration of the esQrever project, and a discussion on women pioneers of electronic music, based on the recent critically acclaimed documentary Sisters with Transistors (Lisa Rover, 2021). Further highlights of the symposium included two panels with papers, a talk by singer and composer Teresa Gentil, and a pre-launch presentation of  the book Música, género, sexualidade: Musical Trouble… after Butler. 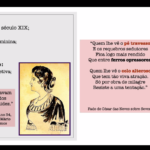 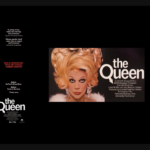 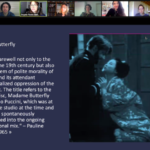 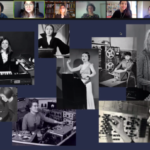 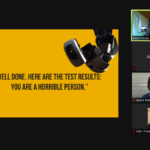 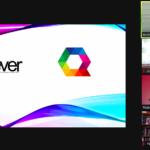