Music in the Modern Period

This research group is devoted to a wide range of areas and problems related to music from the 18th century, with a focus on music in Portugal between the Lisbon earthquake of 1755 and World War I, as well as its ramifications mainly in Mediterranean and Atlantic Europe, and in Brazil. It develops research on several aspects of historical musicology, including the organization, inventorying and cataloging of spoils, the making of critical editions, studies on various repertoires and institutions, music criticism, organology, and instrument manufacturers and interpreters, as well as interpretation practices – all properly placed in their historical and sociocultural context. The themes of many of his projects, both collective and individual, naturally fall within the thematic lines of Opera Studies and Luso-Brazilian Studies. 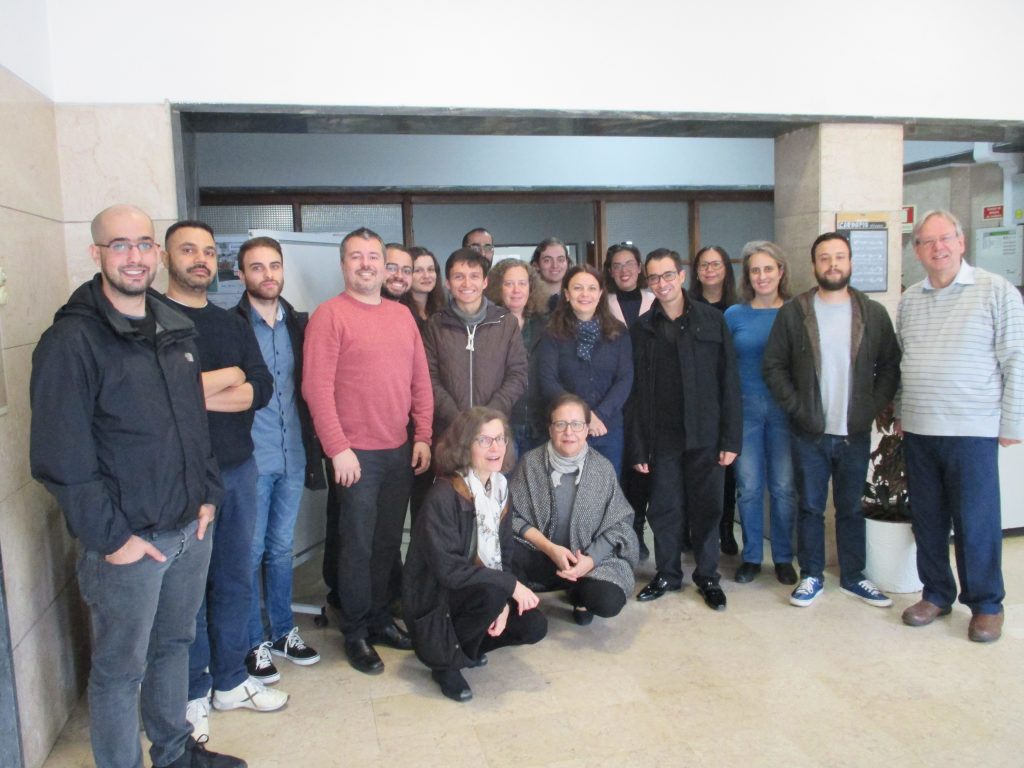